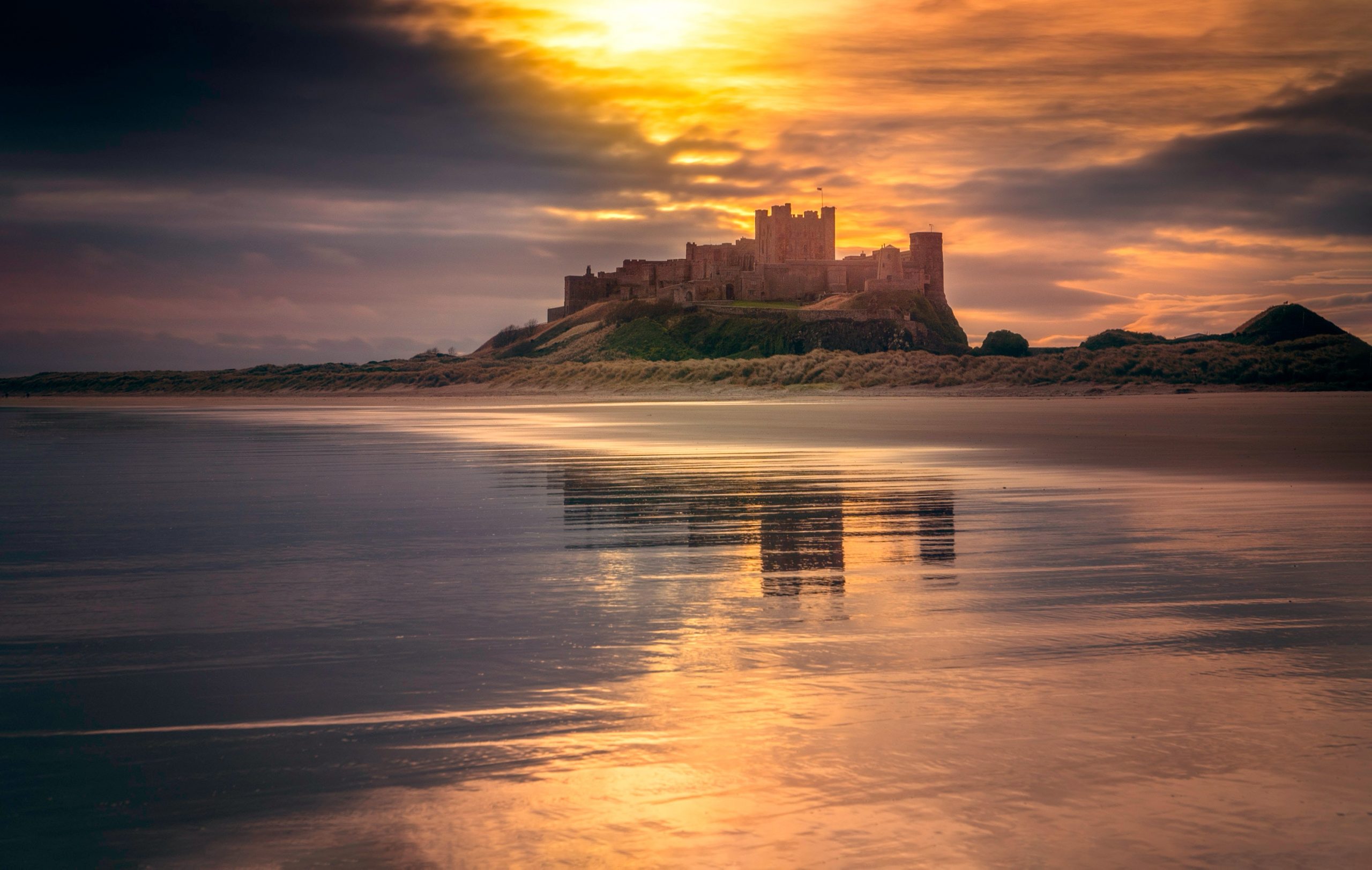 Then they took what Micah had made, and his priest, and went on to Laish, against a people at peace and secure. They attacked them with the sword and burned down their city. There was no one to rescue them because they lived a long way from Sidon and had no relationship with anyone else.

I have been working my way through a Bible-in-a-year plan the past few months. One thing I've learned: the old testament is wild. While stories occasionally leave me shocked, often angry, and sometimes inspired, I'll admit that much of the Old Testament has left me bored. There are a lot of names, a long list of laws, a bunch of (literal) meanderings, and drawn out stories of military conquests and land-settling. The latter is where I landed this week as the Israelites once again became discontent and traipsed off to find new land to inhabit (read: steal). However, this verse caught my attention and slowed my skim.

A little context before I tell you why: the Israelite tribe of Dan was searching for land to inhabit because they lost the land God had given them to another tribe. Rather than fight for it, they decided to search elsewhere for land to take with less resistance. In their search, they came across the town of Laish.

So the five men left and came to Laish, where they saw that the people were living in safety, like the Sidonians, at peace and secure. And since their land lacked nothing, they were prosperous. Also, they lived a long way from the Sidonians and had no relationship with anyone else.

This city was the perfect target - it had everything they needed and it was vulnerable for the taking. So the Dan clan attacks the thriving, yet unsuspecting, people of Laish; burning the city to the ground and destroying everything they had built for themselves. Before your eyes glaze over, consider with me Laish's fatal point of weakness.

"There was no one to rescue them because they lived a long way from Sidon and had no relationship with anyone else."

Social distancing was their downfall.

As we practice social distancing in our country today, I think we are all learning how important relationships are. My heart is heavy for those who are single, living alone, or who simply miss their friends and family so much it hurts. I've seen isolation take its toll as people share their struggles on social media, group texts, and Zoom calls.

Then, when I close my apps, I often sit and ponder that something must be wrong with me. I don't feel the anxiety, the pain of lost connection, the longing to be back in the community. In fact, I can go days without even noticing it. At first, this was a small point of pride for me. As someone who has begrudgingly worked from home my entire career, I felt vindicated by everyone's complaints and struggles and realizations that working in your pajamas isn't all that fun after all. But more than that, I've been able to study more, build a home gym, try new dinner recipes, and tackle some home projects that I haven't had time for. Essentially, social distancing has allowed me to be more prosperous, more productive ... more selfish.

The people of Laish had everything they needed - they were tucked in a valley where their land was fruitful and protected. They were self-sufficient and at peace. They were safe and happy - until they weren't.

I feel convicted by this passage, but also incredibly grateful. Because if it were up to me, I would choose self-sufficiency and prosperity too. But God, in his great mercy, has planted me in a community that loves me too much to let me self-isolate. I forget to call friends, but they continue to call me. I choose to work and play hard, but my discipleship group calls me to rest and pray. I prefer to think and plan, but my close friends expect me to feel. I don't deserve the relationships I have been given, but God has given them to me anyway. Unlike Laish, I am rescued - and rescued often - by my relationships.

I don't know where you are on the social distancing wheel of feelings today - maybe you're like me, and you're happily spinning a web of self-improvement. Maybe you're drowning in anxiety and depression from loneliness. Most of us are probably somewhere in the middle. I do know that we are all tired of maintaining relationships over the screen. Zoom is helpful, but it does not replace the ease of casual conversation, the subtlety of body language, the warmth of a hug. And we're all tempted to check out.

Evan and I are with you. We drag ourselves to virtual Missional Community, sometimes by obligation alone. (Just being honest here.) But we never regret the effort, and we always end the call feeling blessed and encouraged. Even if we don't, we know that somebody did - someone who maybe needed it more than we did. It matters that we not only tune in to New City Live on Sunday mornings but that we type "good morning" in the chatbox and post PJ-selfies on our Instagram stories. It makes me smile to see Brandon giving announcements from his office and to get a glimpse into your homes on Family Moment videos. We have to stay physically distant right now, but the choice to be socially distant is ours.

If you're like me and you feel secure enough, busy enough, prosperous enough, safe enough - let me be the first to tell you - from one Laish to another - you're wrong. You need us. We need you.

So please keep showing up - for us, for each other, and for yourselves.

Stay well, friends. And if you're looking for community, please check out our list of Missional Communities - we would all be blessed to have you! 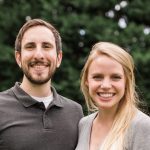 Jenna is a storyteller, a compassionate friend, and one of the most hospitable people we have ever met at New City Church. She and her husband Evan lead one of our Missional Communities and are personally responsible for eighty-four percent of the church's most successful social events. They have a dog named after one of the greatest literary characters of all time.

We were just saying that …

What others are saying …

Stuff we said awhile ago …

Keeping it all organized …